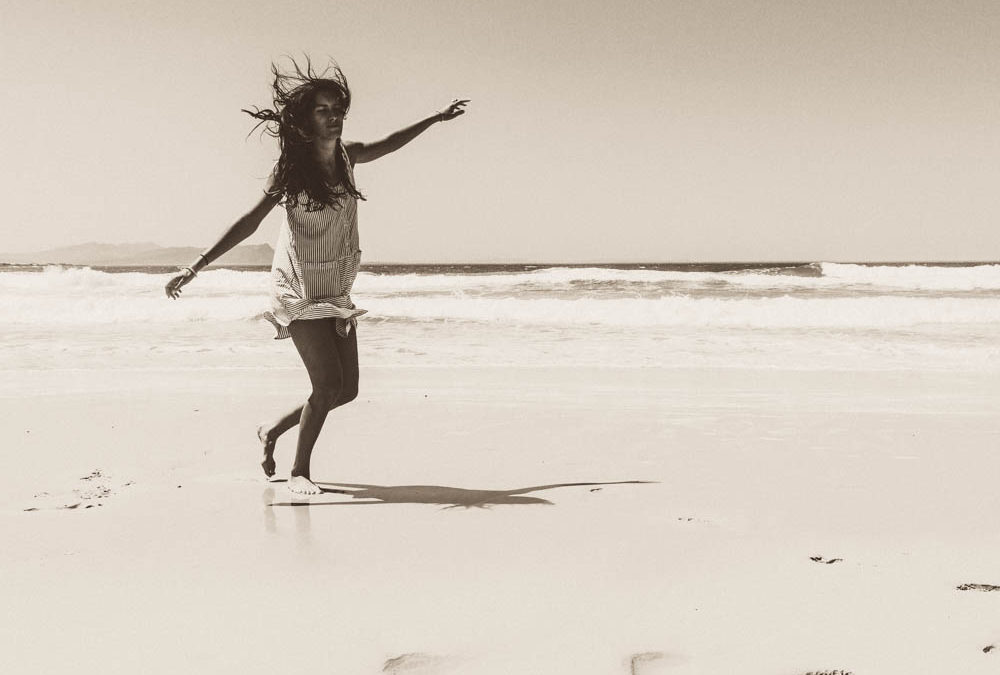 There is an intelligent energy that moves in all of us that knows what’s needed for our healing and growth. Call it wisdom or vital energy or life force or whatever fits for you.

A. Recognise when and how it shows up for you and

B. Create the right conditions for it to operate to create in your life .. to connect what needs connecting .. to open what needs opening .. to meet what needs meeting .. to soothe what needs soothing.

There is a right order about all this. And patterns inside patterns that lead to a still point and a beautiful flowing vibrance. Get in touch to put some empathy, attunement, compassionate seeing, secure support in place as you notice and allow your own movement into truth and freedom. 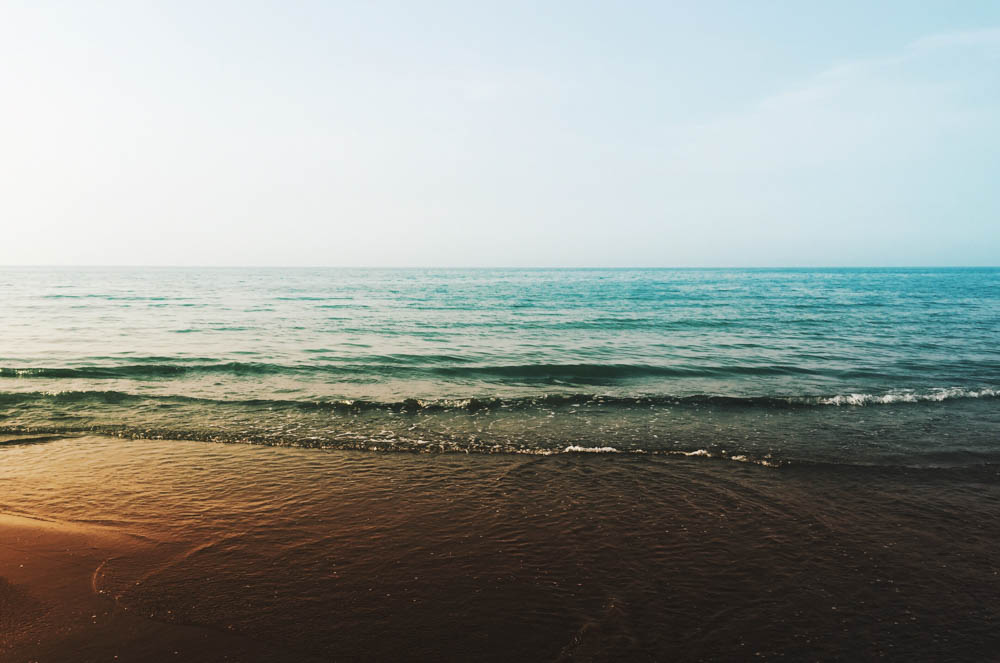 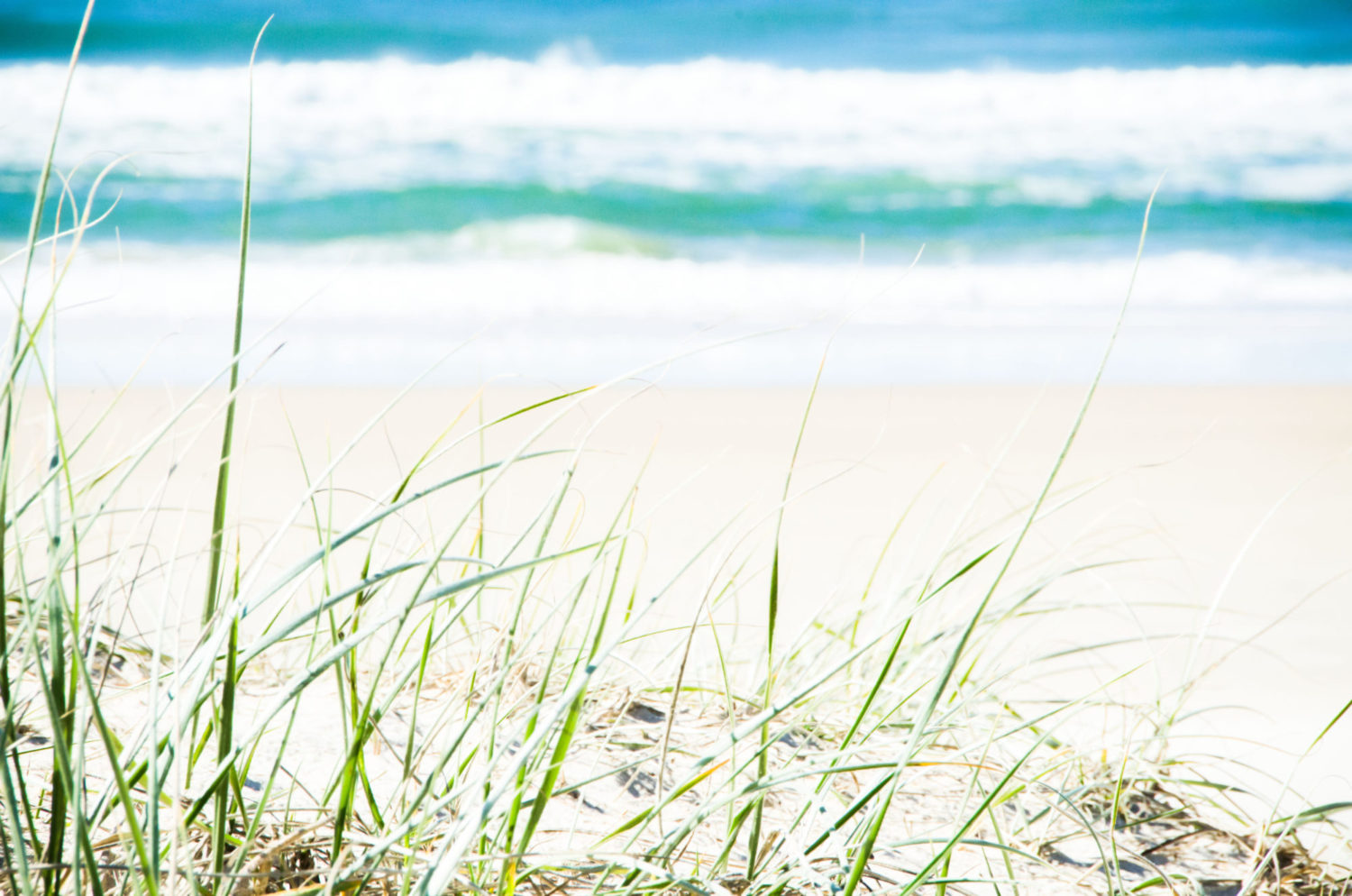 Held by the rhythm of it all

A flu and the CFS have my body tired. I lay down on a wooden bench at the beach and let the sounds and sensations hold me.

The gentle air moving, playing over the top of my body. The hard wooden bench below, bigger than me, a secure feeling, it straightens my back, opens my spine and tired stuck organs and muscles splay out.   Three long slow birds in the distance and some chattier ones closer by. The waves turning, cycling over and over, so reassuring. Endless, timeless.

The day is overcast but the sun filters through clouds and gently warms me from the north.

Just now this is what’s most important, being held by the rhythm of it all. I can resume mind questions later if need be.

And the space opens up bigger inside me, more muscle melting. Breath larger and rounder, a consuming beauty. My arm and the wood of the bench seeming to be of the same substance, melded, gently animated.

The life and the rhythms that are larger than me, move through me, of the same fabric as me.